Since when is viewing a URL hacking?

Since when is viewing a URL hacking? 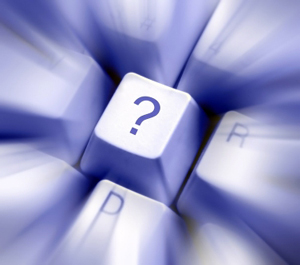 Since today I guess. If you weren’t already aware of the uproar yet, apparently Howard Forums has been threatened with a take down notice for a post containing a publicly accessible URL. What’s in the URL that is so bad? It appears to be a list of unencrypted streams used by Mobi TV on Sprint phones. So the URL is public and the streams are unencrypted yet some how it is defined as hacking. What a world we live in. I bet this will be bad news for Mobi TV when their content providers figure out they aren’t protecting anything.

Anyways, the public uproar has caused Mobi TV to back off. Smart move. Any further action and it just would have gotten worse for them. Rule #1 on the net. Don’t mess with a technically sophisticated crowd. It always ends badly. Stick to teens and single mothers like the RIAA. That has worked so well for their public image (Wink).

If you didn’t know about Howard Forums before, check them out. Their forums are invaluable for cell phone information.